During the Gilded Age of the late 1880s through the 1910s—the era of Carnegie, Rockefeller and Vanderbilt —millionaires demonstrated their prosperity through their elaborate homes. Richmond-born financier James Dooley was among this new class in American society. His home, Maymont, stands today as a remarkably complete expression of Gilded Age luxury and opulence.

Maymont was the 100-acre Victorian country estate of James Henry and Sallie May Dooley. In 1886, the Dooleys first viewed and purchased the rough pasture and field that would become Maymont. At the age of forty, with no children and the resources of her husband’s prosperity at her disposal, Sallie Dooley led the effort to transform the landscape into a showplace that would rival the lavish estates that were springing up throughout the country.

The Romanesque-style mansion was completed in 1893. The Dooleys spent the next three decades filling its sumptuous interiors with treasures from around the world and establishing Maymont’s magnificent gardens, landscapes and architectural complex.

James Dooley died in 1922, and upon Mrs. Dooley’s death in 1925, Maymont was bequeathed to the City of Richmond. There were no heirs to remodel the residence and its interiors. There were no subsequent generations to parcel the land or to sell off the Dooleys’ distinctly personal collection of decorative arts. In fact, only six months after Mrs. Dooley’s death, Maymont opened as a public park and museum, and has survived intact. Today it is an unusually complete example of a Gilded Age estate. The estate, including the residence, gardens, grounds and original architectural complex, remains very much as it was during the Dooleys’ time.

In 1975, the private nonprofit Maymont Foundation was formed to undertake overall responsibility for the City of Richmond property. Although the Dooleys were very generous, they left no endowment to maintain Maymont. The Maymont Foundation actively seeks public support, grants, private donations and corporate contributions to fund Maymont’s preservation and its operation as an educational resource. A wealth of pleasures is offered at Maymont at no charge; however, donations from general visitors are an important source of support.

The National Register of Historic Places recognizes Maymont as a significant example of an American country estate of the Gilded Age. Visit and you will appreciate far more than this national distinction. You will also understand why Richmonders of all ages are forever grateful to be the beneficiaries of James and Sallie Dooley. 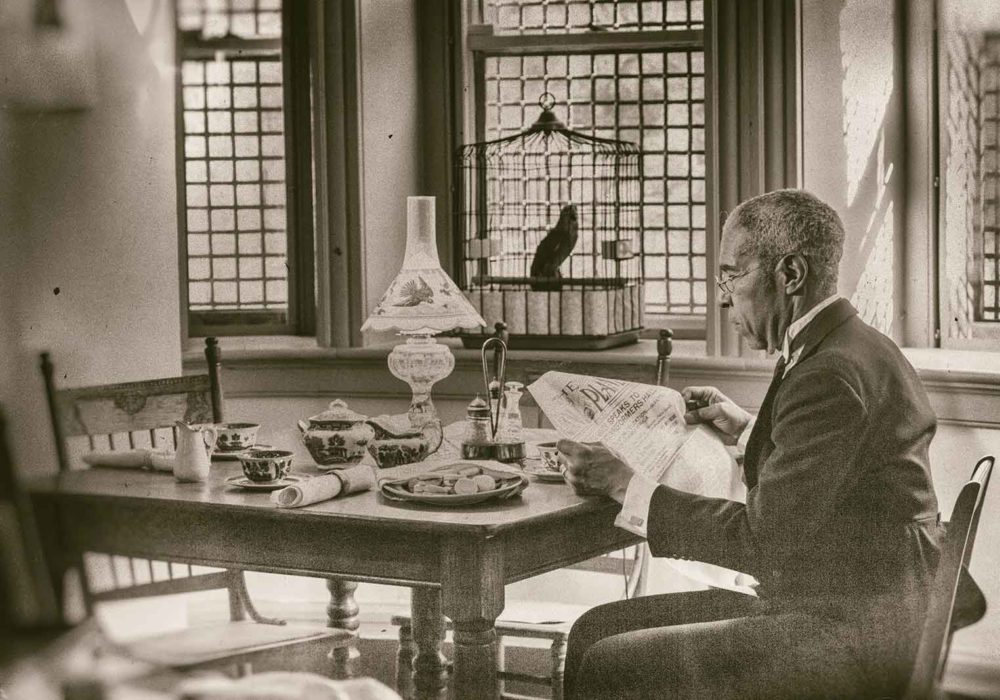